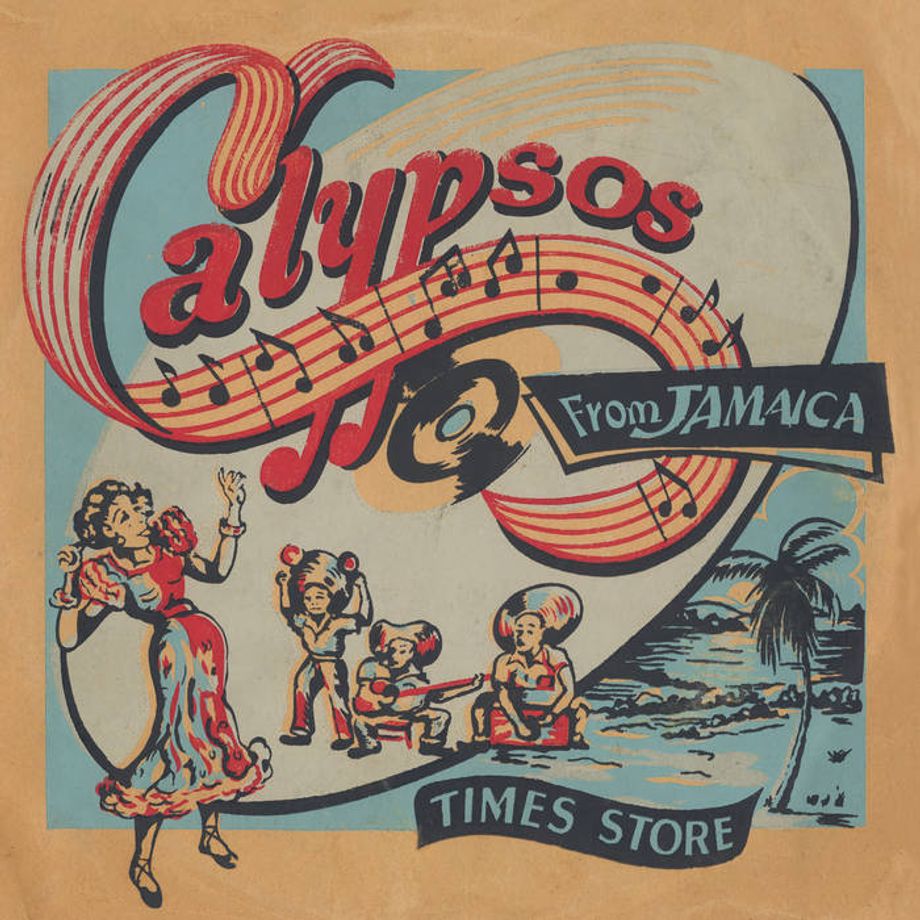 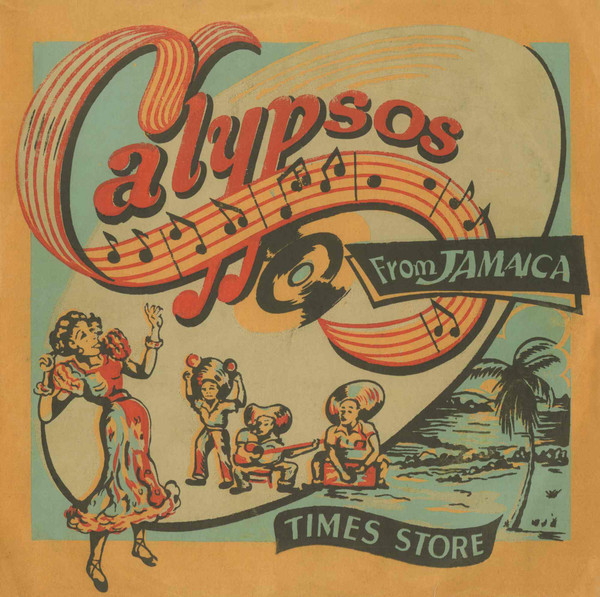 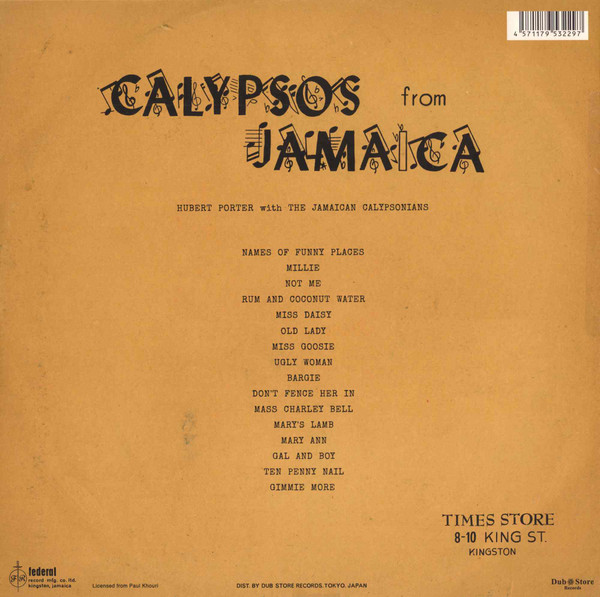 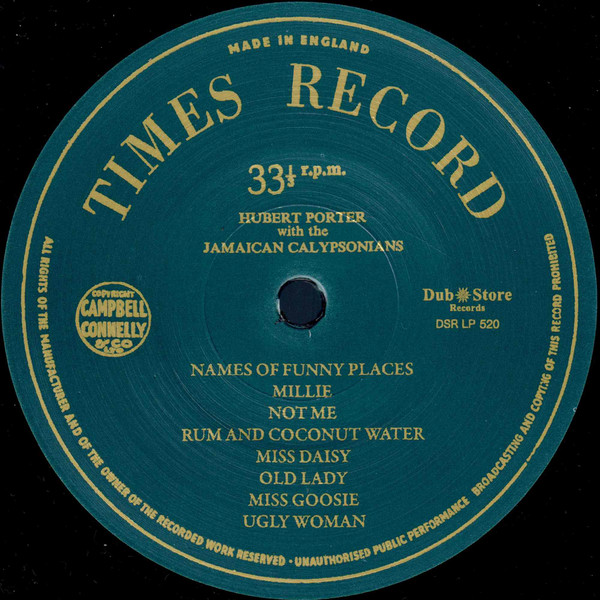 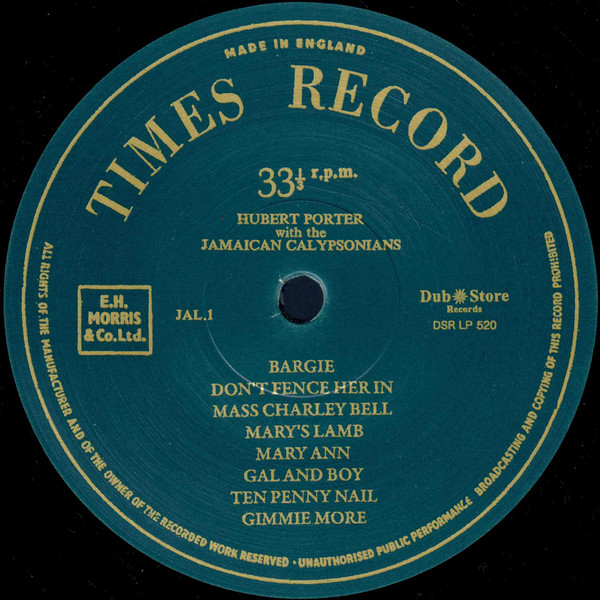 Don't Fence Her In 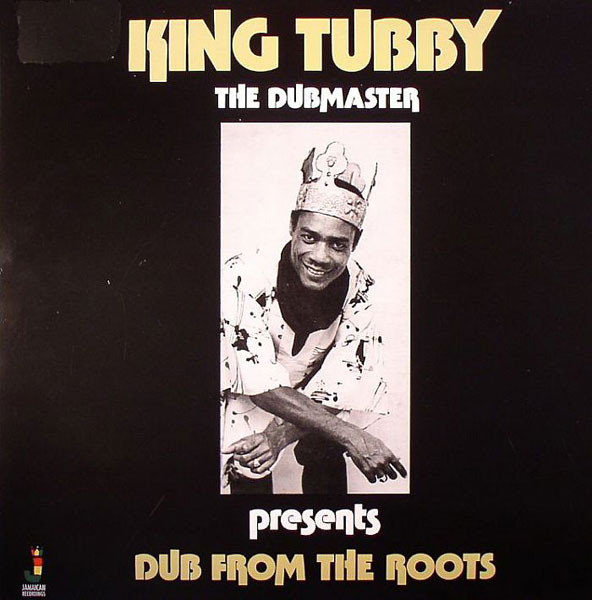 Dub From The Roots… 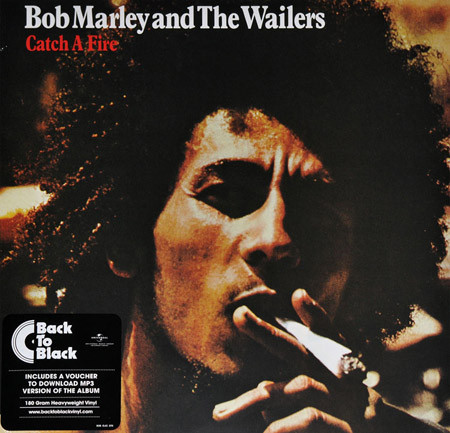 Bob Marley And The Wailers 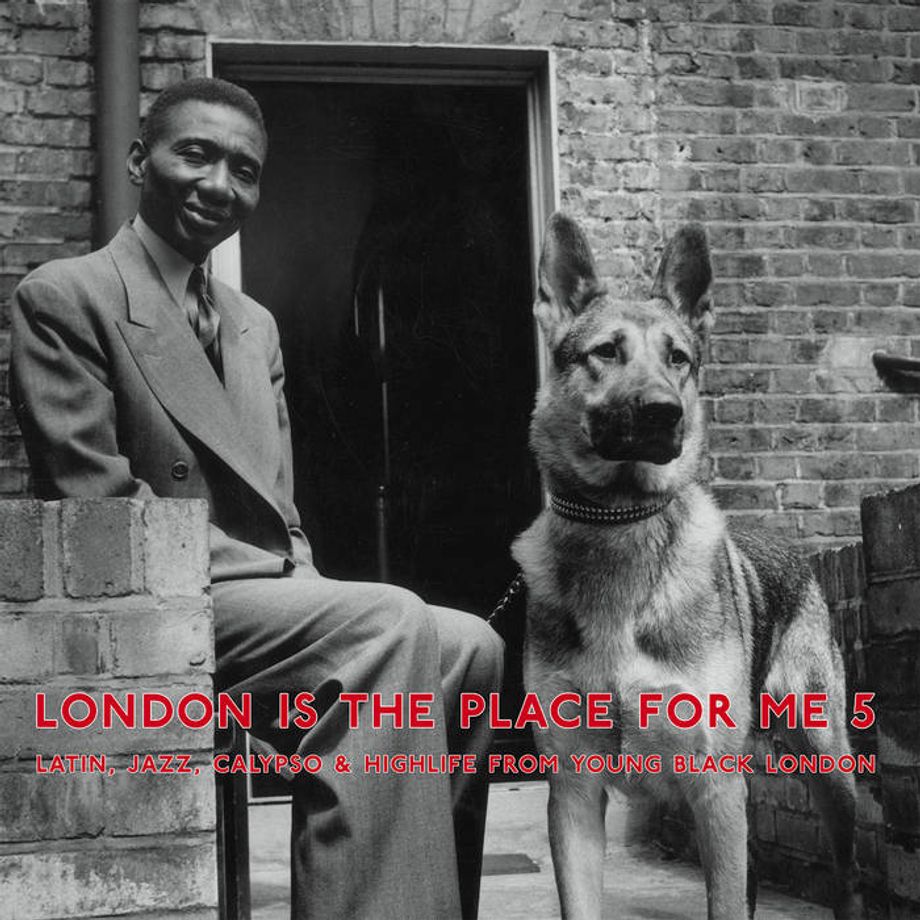 London Is The Place For ……

Amazing Honest Jon's comp of latin, jazz, calypso, highlife from young black London. One of the best from the series. Big tip! 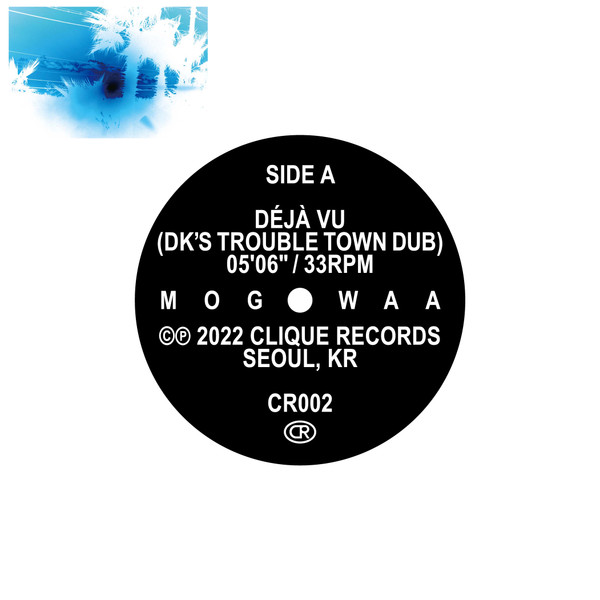 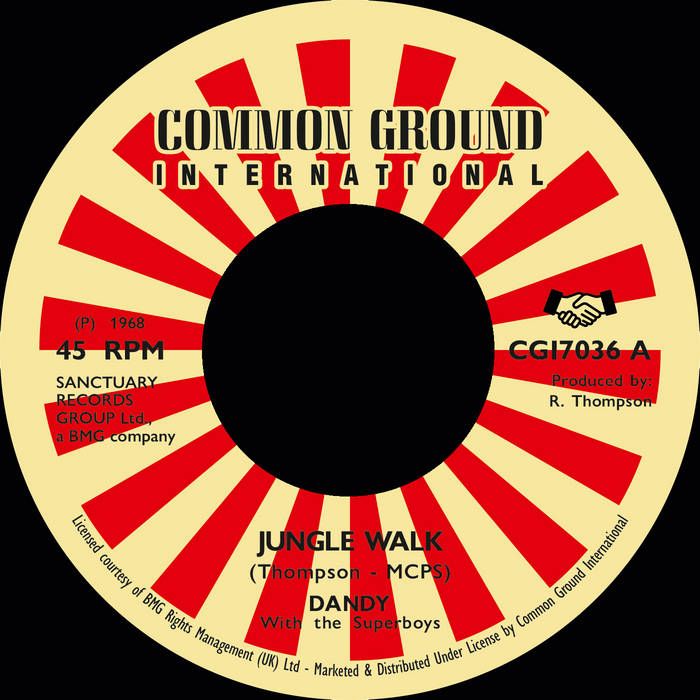 Jungle Walk/ I'm Back With…… 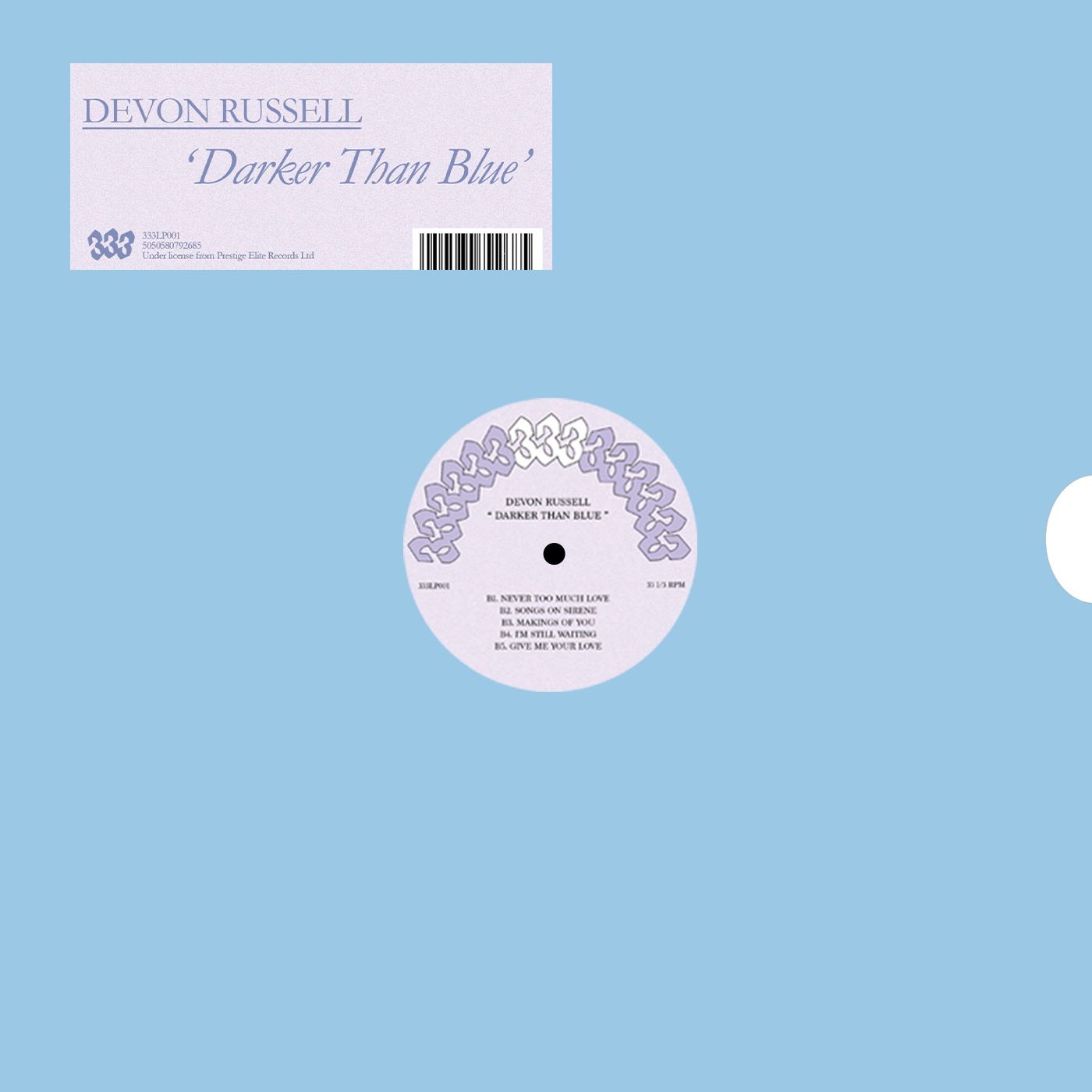 Death Is Not The End launch sub-label 333 with a first-time vinyl reissue for the late Devon Russell's Darker Than Blue LP - put together as a tribute to the great Curtis Mayfield. First issued in 1993 but featuring material originally recorded as far back as 1979, the collection includes a cast of prominent players across it's 10 tracks - featuring musical contributions from Sly Dunbar, Aston "Family Man" Barrett, Earl "Wire" Lindo, Dean Fraser, Bobby Ellis, Leroy "Horsemouth" Wallace, Prince Lincoln Thompson and many others - plus production & arrangement from Earl "Chinna" Smith, & King Tubby's Firehouse Crew alongside Russell himself. Limited to 333 copies.