Yu Su
Roll With The Punches 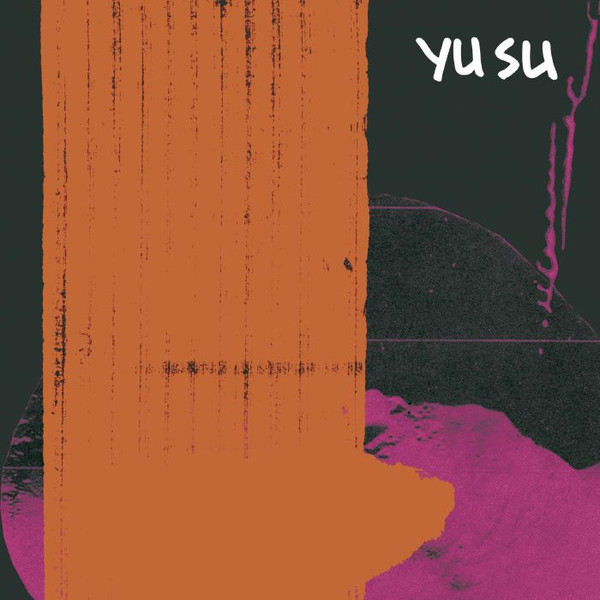 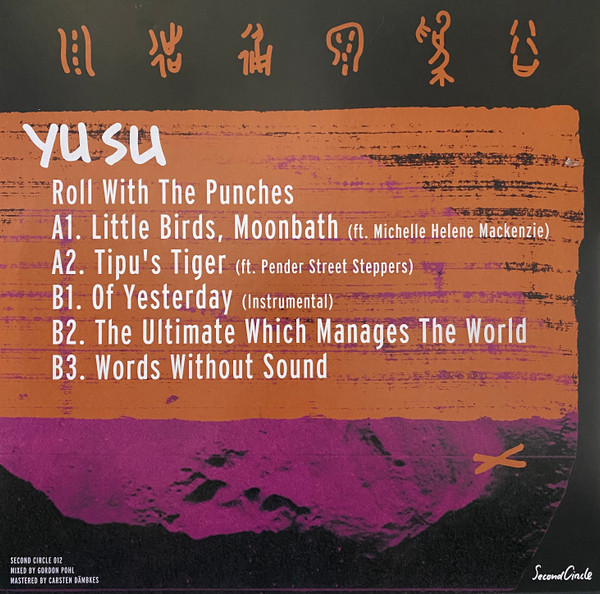 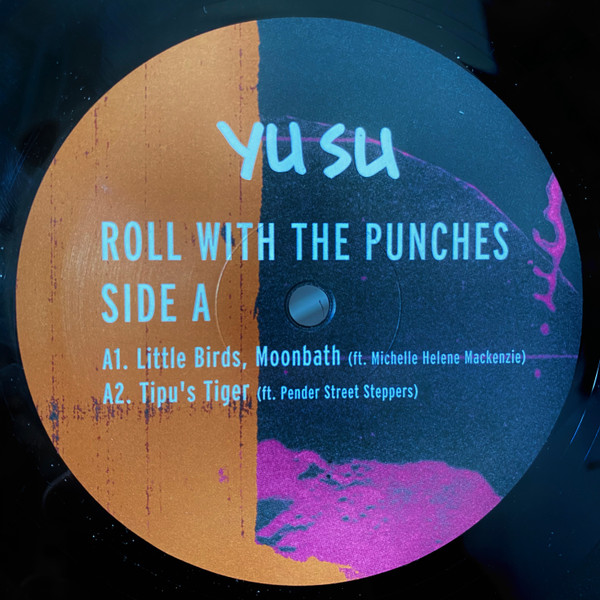 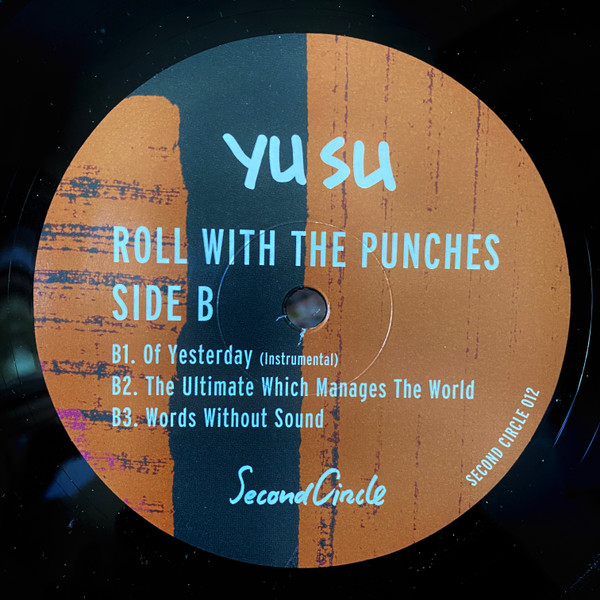 Recorded on the Coast Salish territory in Vancouver, three tracks on the EP grew out of a live set Yu Su began developing in 2018 for a series of performances. The record also features two collaborations; on the opening track “Little Birds, Moonbath” Michelle Helene Mackenzie appears on modular synth, with Vancouver locals Pender Street Steppers joining Yu Su for an improvised jam, appearing on guitar and synth across “Tipu’s Tiger”.

The title ‘泉出通川为谷 / Roll With The Punches' as Yu Su herself explains, “Is a metaphor translated from an old Chinese proverb, that roughly translates as ‘The Spring flows over plains and The Valley is born’. The proverb explains the origin of ‘The Valley’ and also speaks of a very Daoist abstraction in which the ‘Thousand Things’ are born and will eventually co-exist in the metaphysical system of ‘The Valley’.”

The Ultimate Which Manages The World 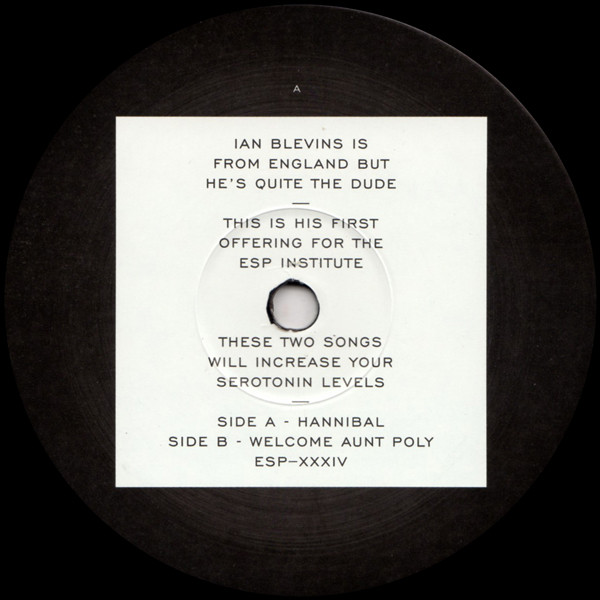 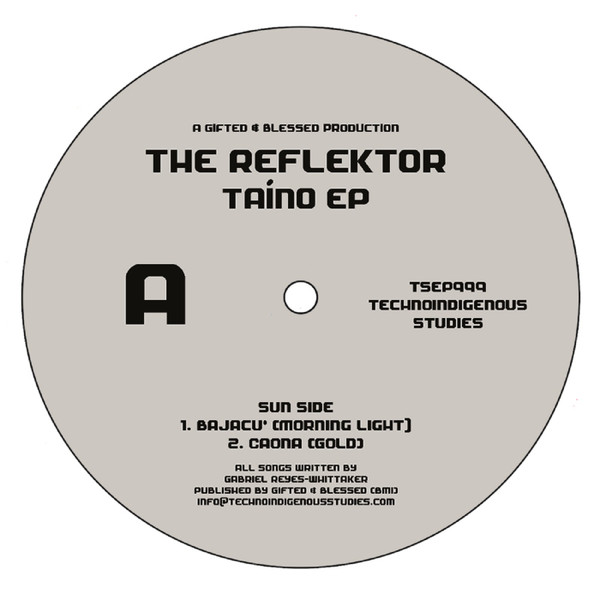 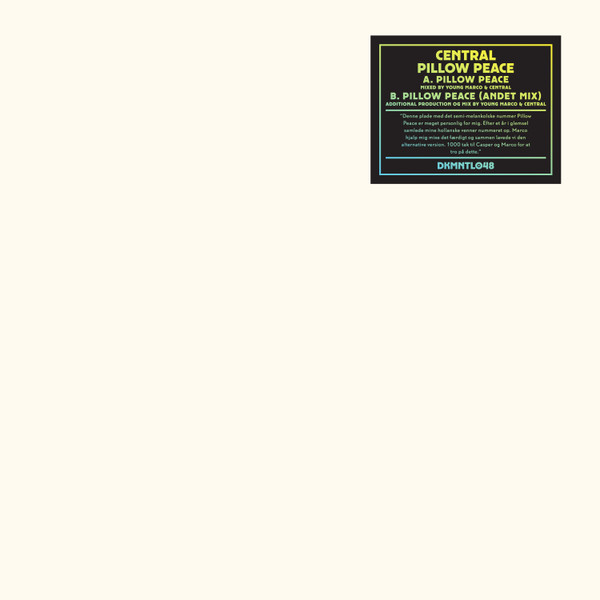 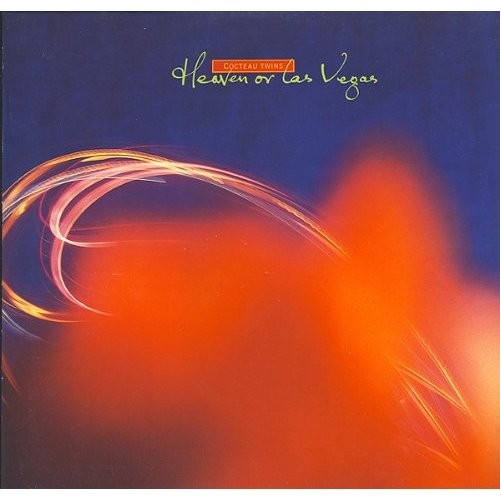 Iconic 1990 LP from Scottish indie dream pop trio. One of their best. 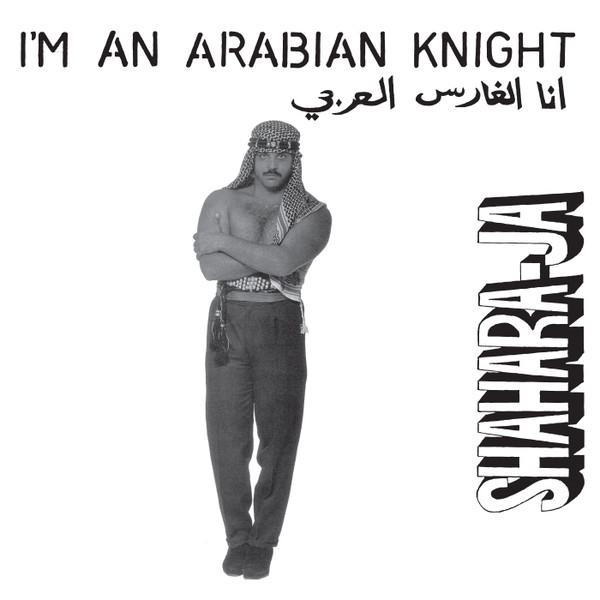 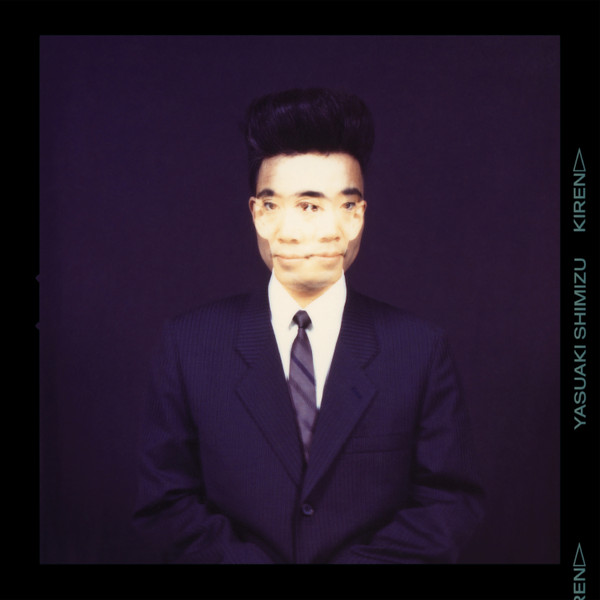