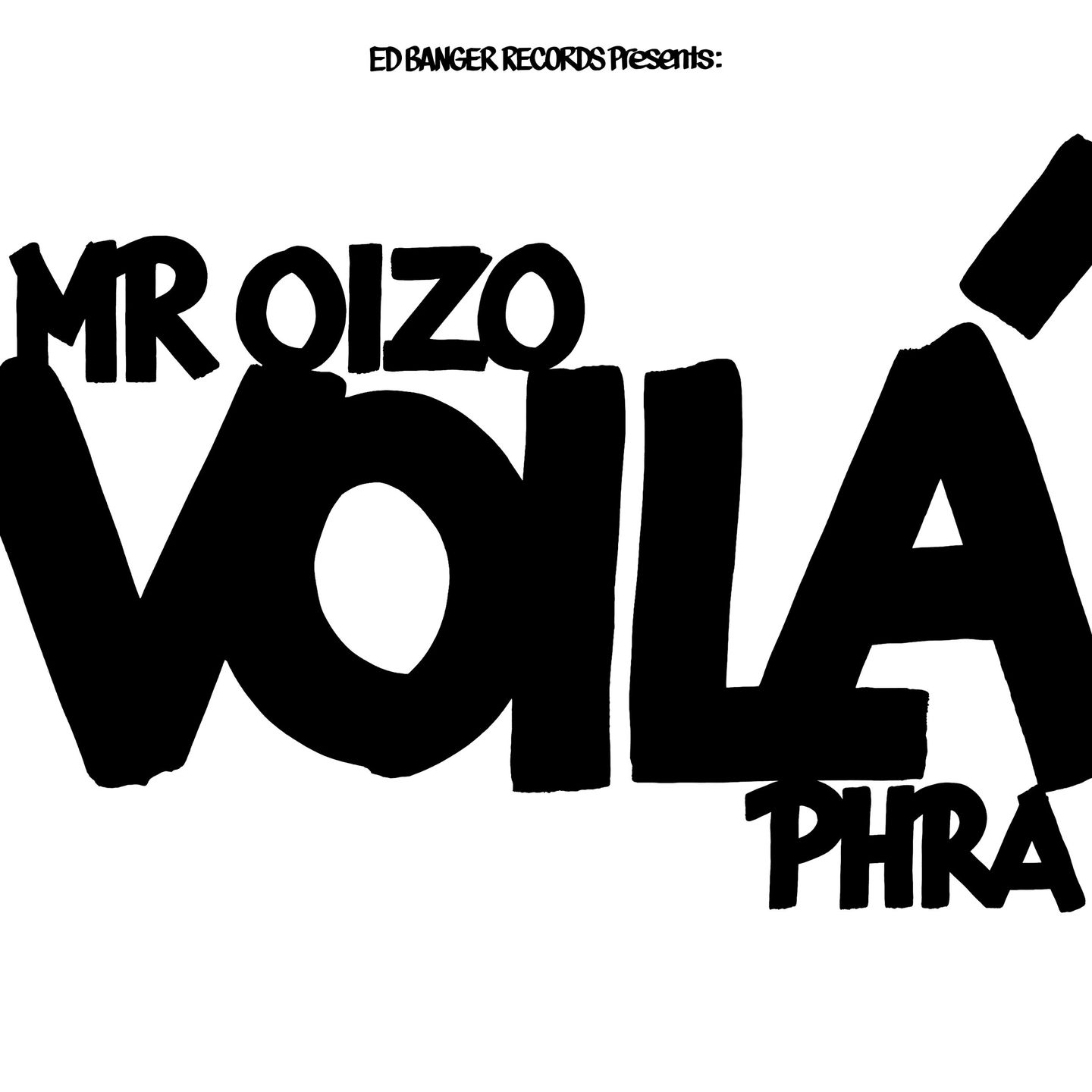 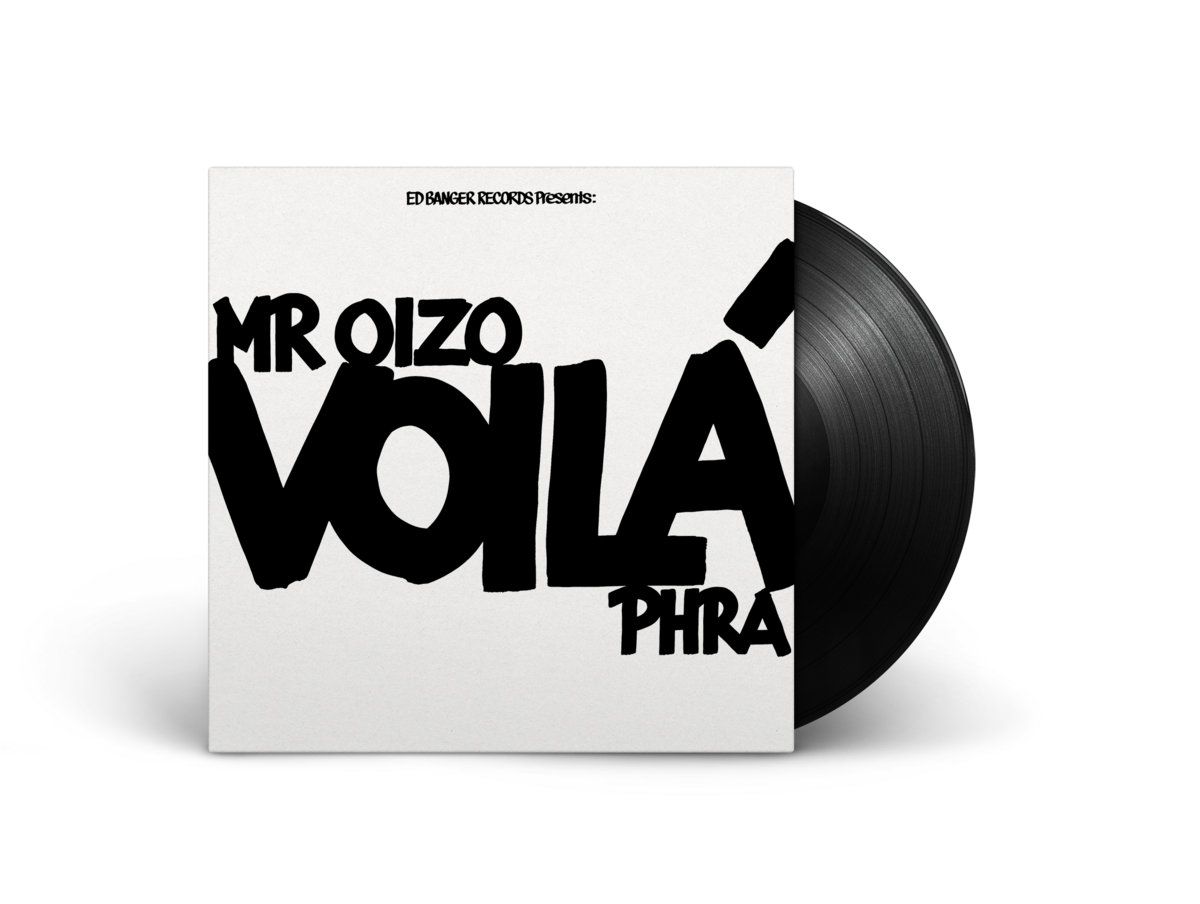 Hot In Her (Instrumental) 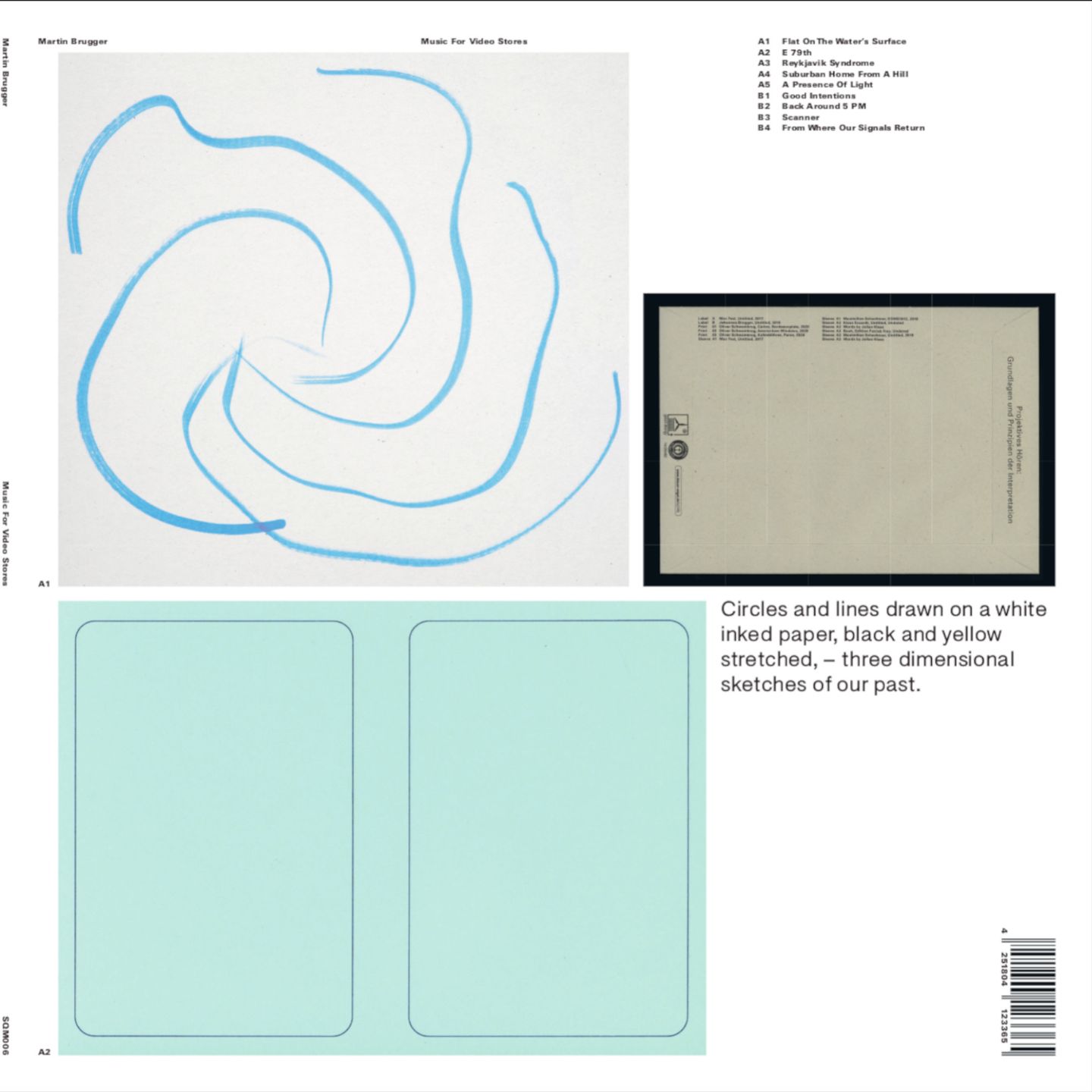 2022 repress - on his debut album producer and Squama co-founder Martin Brugger hovers through Ambient, (upbeat) Downbeat and unfulfilled build-ups.Conceptualised as a blank soundtrack, the music was sent to fellow artists who shared their visual and verbal associations which became the source for the artwork and track titles, effectively making the album a collective effort.Evident in all of his recent projects is Brugger's passion for working and thriving within closely set limits. The only audio sources in the process of making the album were his record player and a Dave Smith Prophet 08 synthesiser. In an antithesis to most sample-based music, Brugger takes the more ephemeral moments of recorded music and uses pitching tools as a magnifying glass to dive deeper into the sound and bare layers that normally remain unheard.Music For Video Stores by Martin Brugger 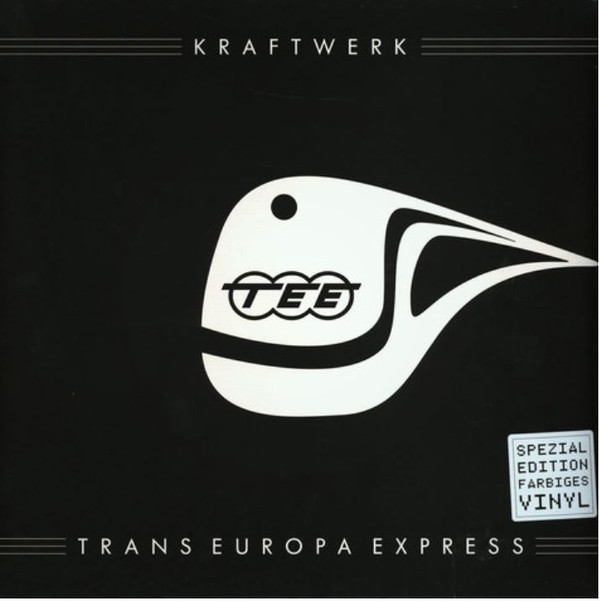 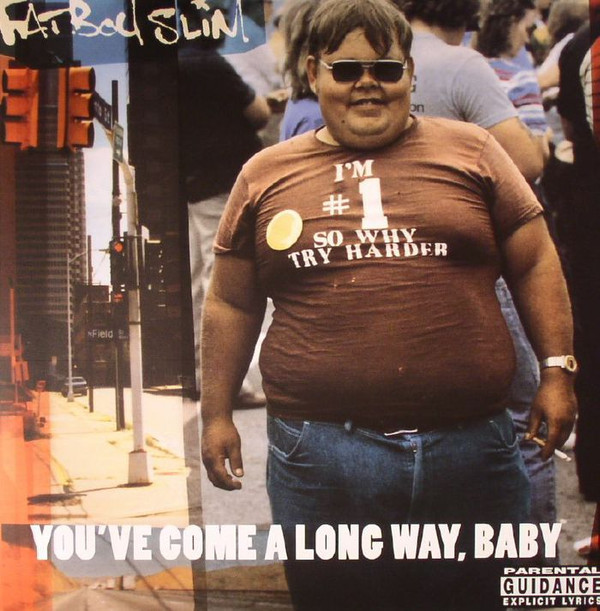 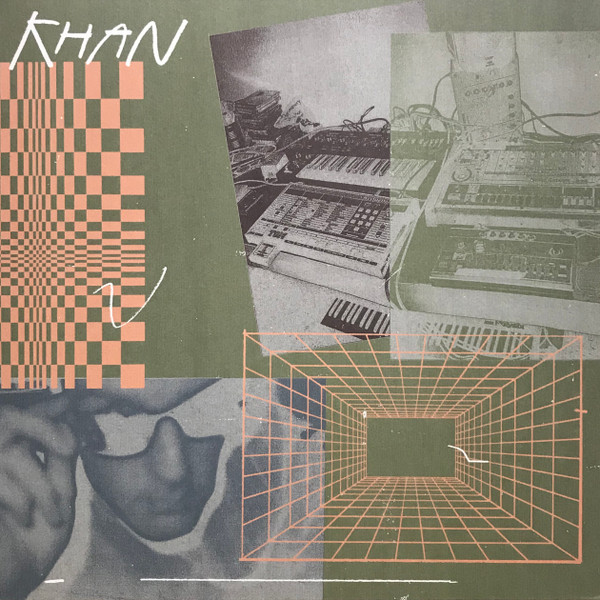 A selection of four early tracks by theatre, film and music producer Can Oral under his Khan alias.<.p>Can moved to Williamsburg, New York in the early 90's along with good friend and fellow musician Jimi Tenor. Born in Germany of Turkish-Finnish parents, he would frantically start buying equipment (such as a TR808, TB303 and Korg Polysix) from junk shops across New York, becoming greatly prolific in his recordings which he would work on throughout the night. During the daytime, Can set up and ran the now defunct Temple Records, a seminal Soho record store, and later label, largely importing Techno and Acid from Europe. Though a small store, Temple Records would count musicians and DJs such as Björk, Tricky, Dee-Lite, Josh Wink and Joey Beltram among its regular customers. Also he would host many such guests to play live or DJ at his weekly Techno party “Killer” which was held at Save The Robots in New York’s East Village.Can Oral's nightly studio sessions eventually led to an almost inexhaustible discography with over a dozen monikers each representing a different aspect of his productions. SC018 focuses then on his early electronic works as Khan.Named after the colour painted studio where the EP was produced between 1993-1996, 'Blue Box Sessions' is a collection of four analogue machine driven cuts, covering different tempos and ethos within electronic music. Initially live recorded to an old DAT recorder, and without any overdubs, SC018 is a lost and found artefact to Khan's unquestioned raw talent and timeless relevance. 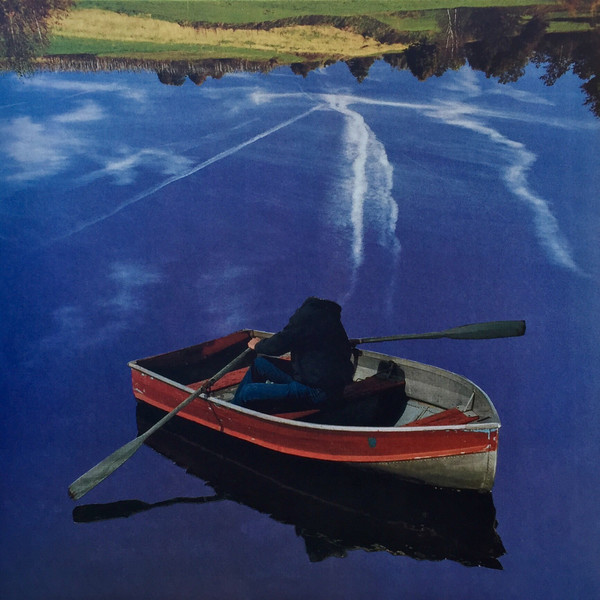 New album of electronic, jazz tinged ambience through psych workouts and lo-fi indie from brilliant Scottish producer on Athens Of The North. 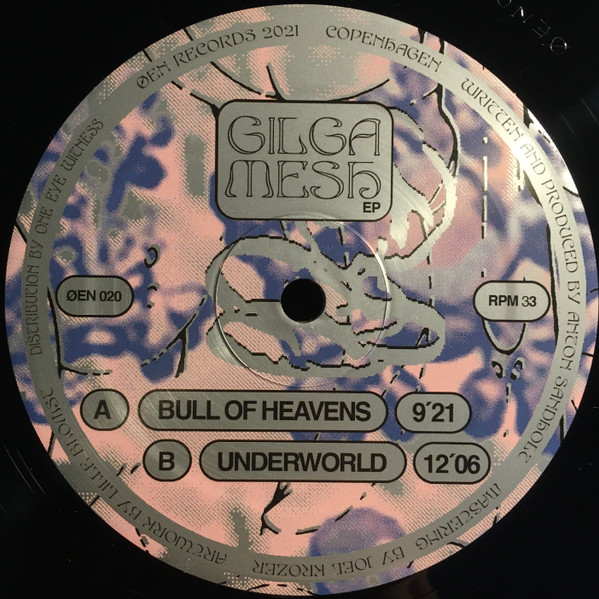