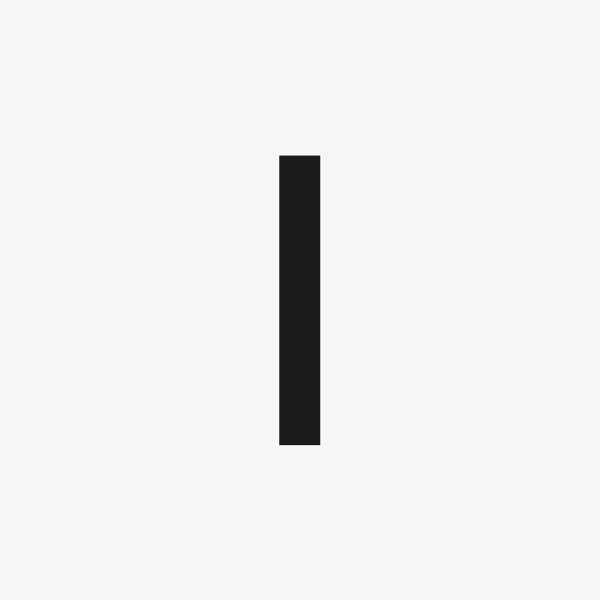 Passage In (In Key)

Passage Out (In Key) 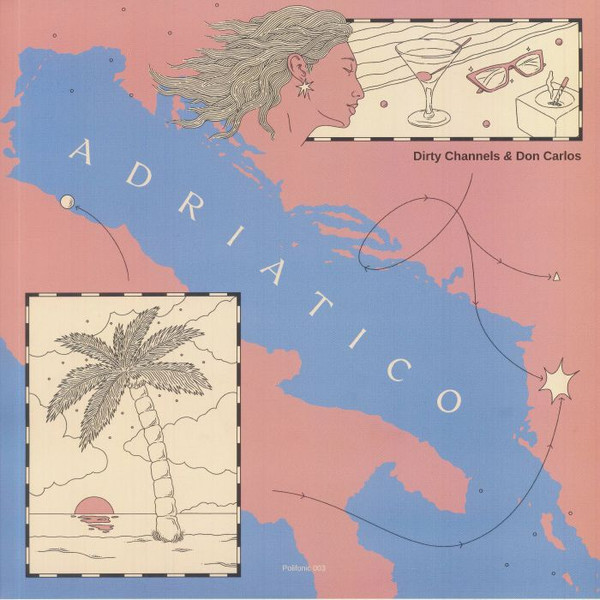 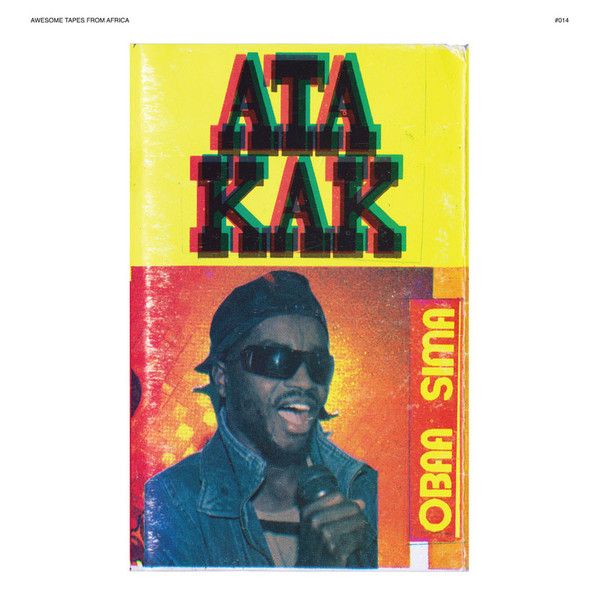 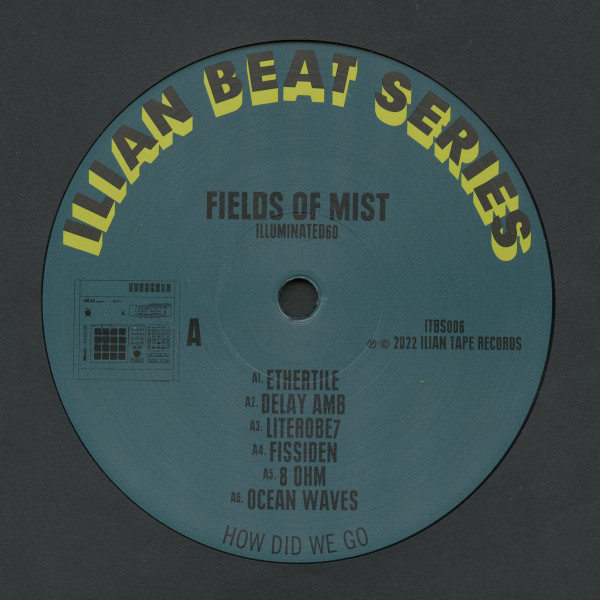 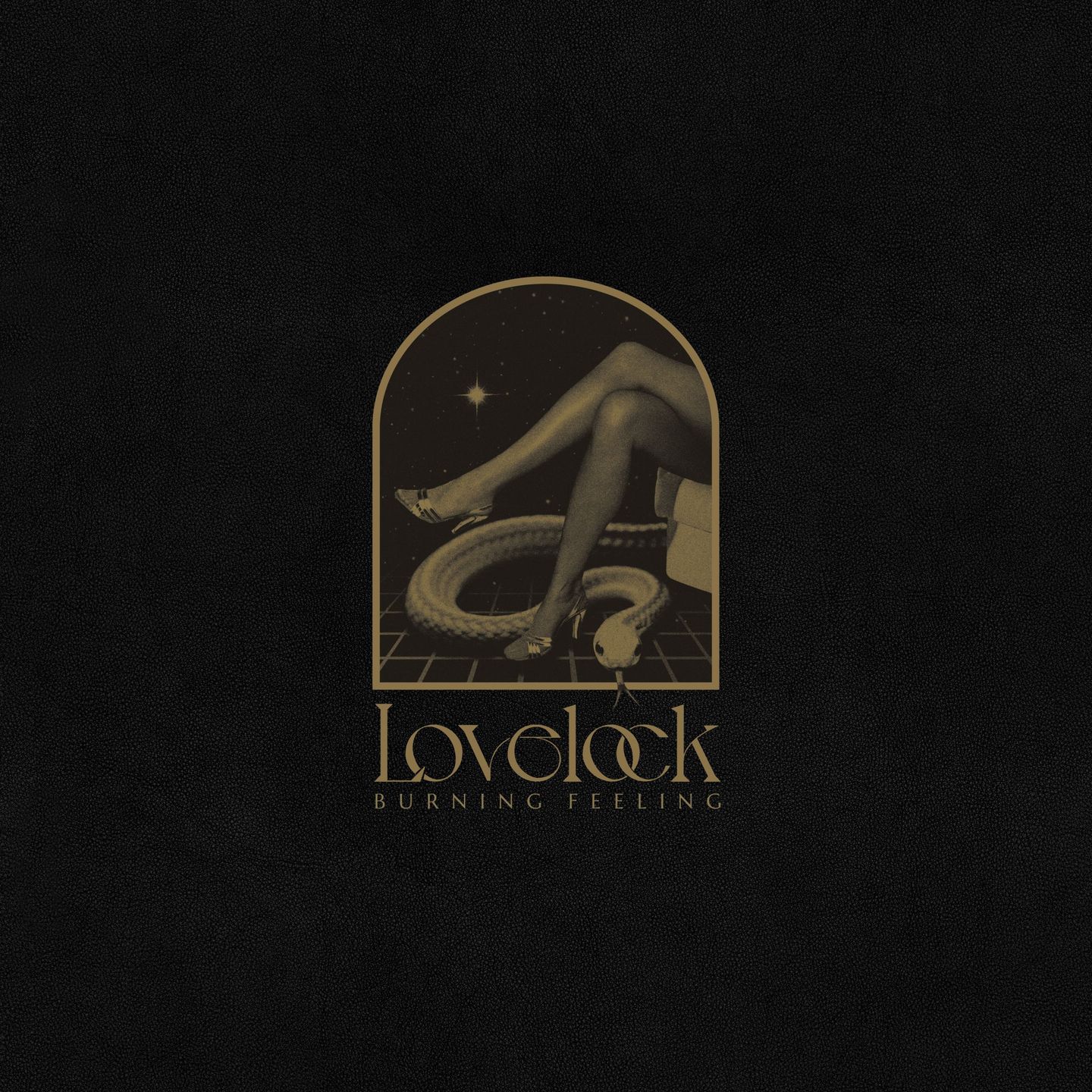 Slept-on, Balearic, cosmic-disco-drenched LP from 2011. Be With reissue, first time on vinyl. “Don’t Turn Away (From My Love)” is epic. 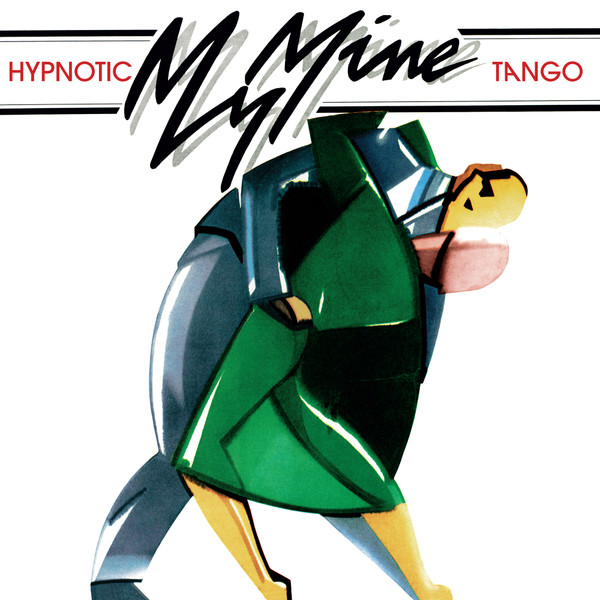 2021 repress of Italo Disco club classic, originally released on Progress Records in 1983, and going on to become an international hit across Europe and US dance clubs in New York, Detroit and Chicago, capturing the imagination of House and Techno producers.Also features the 1987 'Powerhouse Mix' by Frankie Knuckles, and the “Hypnotic Mix” released in 1990 on Rams Horn Records. All songs have been remastered for vinyl by George Horn at Fantasy Studios in Berkeley. With original artwork and insert with photos and liner notes by Stefano Micheli.Essential DJ 12"! 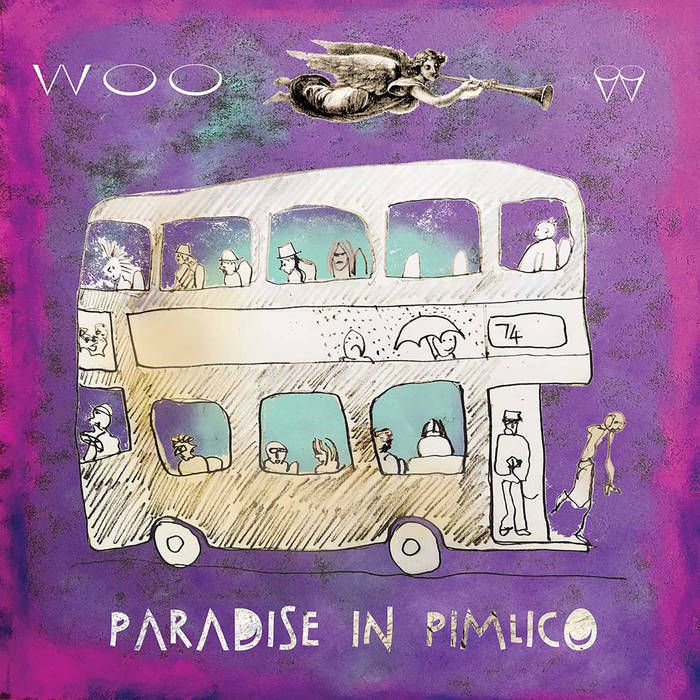